I am a firm believer in the old adage “if at first you don’t succeed, try, try again”, most especially if it is something you aspire to be or acquire. 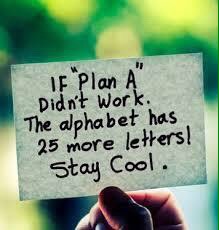 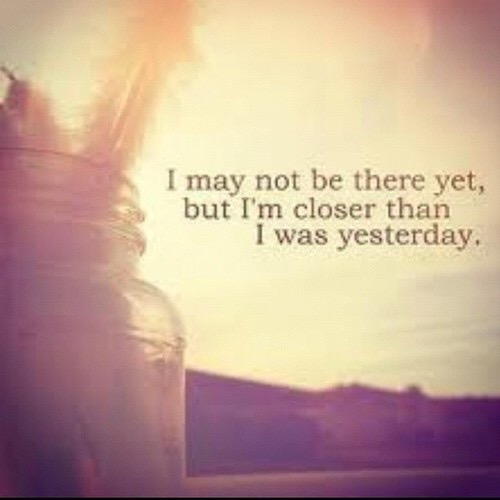 I have tried the “Shopping Ban” a couple of times, and I have failed, and perhaps I just wasn’t ready. I was a self proclaimed Shopaholic, now I would call myself a recovering Shopaholic who aspires to become a minimalist.

Aha moments come at the strangest times in life. For me, my aha moment hit me in November 2012, when I had to put my very old kitty of 18 years at least (possibly more – she was a rescue) down, and all I could think was how much I would have paid to have her for a little bit longer, and how what I owned could not compare to the loyalty and love she gave to me over the years. I thought to myself, I would trade everything I own to have Ernie (that was her name) back.

Above a pic of me & the Erndogg at Halloween 2008.  I was dressed as Buffy the Vampire Slayer…

My “kiddies” above… Gershwin & Suki

You may be thinking, “Rachel! She was only a cat!”, but to me she was family.

Me & Ernie for another Halloween, this time I was the vampire! 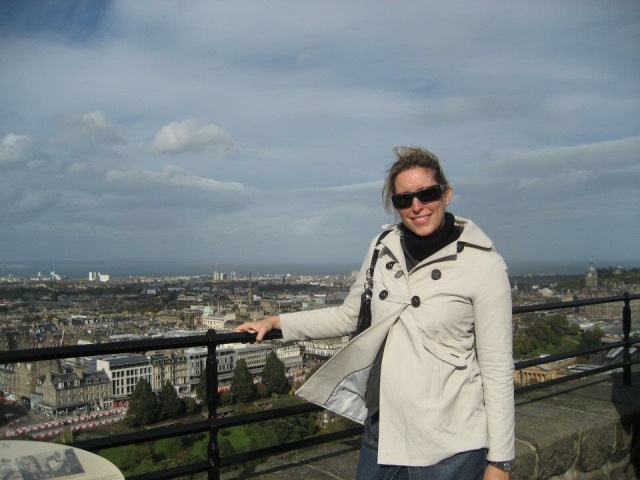 Above Scotland in autumn 2011

Above in the fall 2012, Pippa wearing a Hanbok I bought in South Korea…

In 2012 I had gone to South Korea and Germany, and I was traveling in style which cost a lot too. I was living beyond my means and not denying myself a thing. I was still toting the idea of “if it fits on the credit card, I can afford it”. A credit card when not used responsibly, is nothing but an illusion with interest; it is “fake money”.

I was listening to a podcast by the Minimalists and one of the guys was at a party which had parents and kids, and he spoke to a little girl who was playing with a play cash register and she had a play credit card, and he asked her what the card was and her response was “fake money”; even four year olds know what credit cards are!

I am trying to live more with less. My eyes are so much more opened to the truth around my human nature being manipulated by an idea that I need to own more, and own certain products, specific brands, but it is all just stuff.  And the greatest truth which is so friggin’ enlightening is stuff doesn’t matter. I don’t need stuff. I need my health, I do need money to live, to travel (responsibly), to provide for my family & the people I love who DO MATTER!

So, I continue to get rid of stuff which others can use & enjoy. I want to simplify my life & when Brian and I do end up merging our belongings I don’t want him to have a nervous break down!

I am turning to the professional “Shopping Ban” girl aka Cait Flanders. 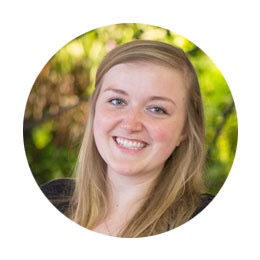 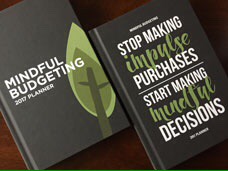 And if you visit her site you can print off your own “The Ultimate Shopping Ban Guide” for free!

She also has free printable card holders with a special message to deter you from making mindless purchases.

I will come up with a proper shopping ban which I will share, and I feel good about this one!