As Valentine’s Day is around the corner, for once I can say I am happily coupled. Previous to meeting my beau, dating was exhausting, and for those who say it is fun I believe they are either lying or in a relationship and suffering from “the grass is always greener syndrome”. Okay, I suppose if you are not looking for more than acouple of dates, then perhaps dating can be fun, as you have nothing invested besides having a good time and moving onto the next goodtime, but for those of us who are looking for the almighty “one” we find it to be excruciating for the most part.

I went on a lot of first dates before I met who I am with now. I cannot even give you a precise number, as I lost count. Friends of mine would say I was too picky, and perhaps I was, but I knew what I wanted and what I was willing to invest in. Not only that, I was also single for a substantial amount of time, more than a couple of years.

I had a lot of first dates as I mentioned earlier, and I would like to say they were a waste of my time, but many of them taught me torecognize what I don’t want. I learnt a lot about who I was and what I want. I learnt that kindness, humor and intelligence were three attributes I could not negotiate on, but are requirements. I learnt to let go of shallow ideals such as the man has to be taller than me, the man has to have brown hair or any hair for that matter; I learnt that a handsome man could transform into a heinous beast of a man based merely on poor personality traits and arrogance. 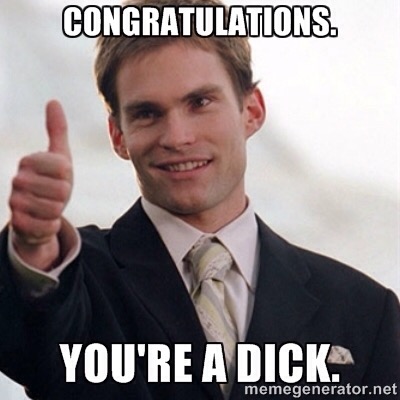 I learnt that my faith is important to me, and that I need to be with someone who is at least open to the idea of my faith. I learnt that I had to be me and instead of trying to force a fit with someone who isn’t a fit, but I imagined the person to be my “ideal”, that what I had in mind for my “ideal” often didn’t mesh with my core values. I discovered that nice guys do exist, but they are few and far between, and if you keep plugging away at the dating game, you will come across one you find attractive and respect.

Chivalry is not dead, and if you want it, you can find it, but it isn’t in abundance, and perhaps you don’t want a chivalrous man, perhaps you think it is outdated and demeaning to women, but I don’t. Different strokes for different folks as they say.

I met my guy at a time I was at the point of giving up completely. I was done with dating, I was ready to live a life of singledom and be happy with it, as I could not handle one more bad date where someone showed up looking ten years older and 20 pounds heavier than their photo with the personality of a slug. I looked at my past and thought, I have had a good life, I am ready to settle down with me, myself and I. 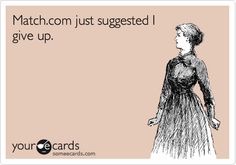 There was this one fellow who intrigued me with his wizardry way with words and I couldn’t forget him, we had never met as he met someone while I was dragging my feet on setting up a rendez vous. Dating had become to me like a child who had to take a nasty medicine, and gagging before the spoon even came close to my mouth anticipating what I would be tasting in moments. I was “THIS” done with dating.

I had checked out on dating, but something was niggling at me, and Icouldn’t forget this guy I hadn’t met yet. He wrote so well and he was witty, appeared to be sincere and kind; I wanted a chance with him. After months of back and forth banter, he finally gave me achance, and I was still checked out of dating when we met, but he wonme over. I was scared too. I was terrified of being disappointed, and I was waiting for a personality switch which often happens at thetwo month stage, but he didn’t waiver. I tried my best to find faults in him, to find a deal breaker, but even the things which annoyed me(such as his neat freakishness) endeared me. I fell for the guy, hook, line and sinker. 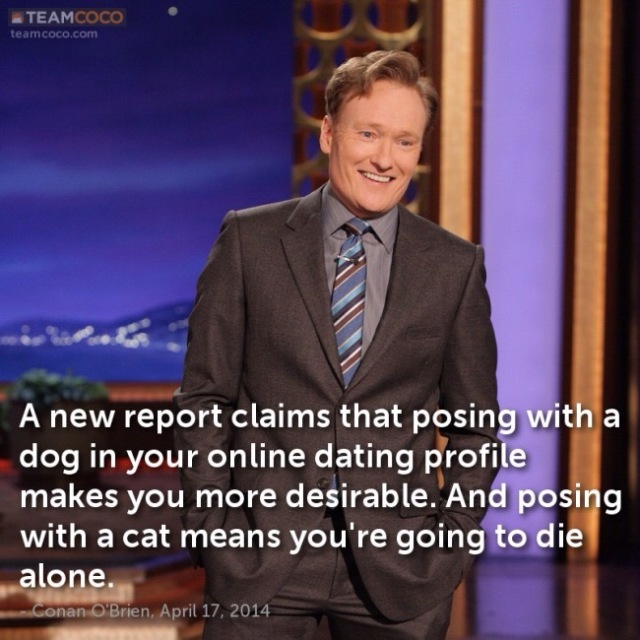 The best words I ever heard roll off my guy’s tongue were “No more first dates”. I cannot predict the future, and people change, so time will tell if his prediction holds to be true, but I sure hope he is right. I am pretty smitten with him. I do know that good guys do exist out there, and they are few and far between, but I know the sooner you weed out the ones who are not worthy of your time, the sooner you will be able to stumble upon the right one. In addition, maybe there is some truth to the “he will show up when you’re not looking” or “when you stop caring”. My advice would be to keep an open mind, and recognize what is important and search for the intrinsic values such as kindness and personality, as these are priceless and timeless.

For all of those out there playing the dating game, stay strong andkeep keeping on, or take a break if you feel done. You’d be surprise what may pop up when you give up and truly let go.