Never has there been a time in Western civilization that over indulgement has become mainstream & admired; we have become slaves to our possessions & the almighty dollar.  With advertisements inundating our social media, our emails, magazines and tvs – the North American dream is to own in excess of what is acceptable or reasonable.  Reality tv shows take seemingly normal individuals living in the lap of luxury; bartenders owning designer bags & purchasing new noses.  Living in excess is shoved down our gullets with the promise to bring happiness, popularity, love and the appearance of success.

Many are currently living beyond their means to “keep up”with the Kardashians or similar reality stars. 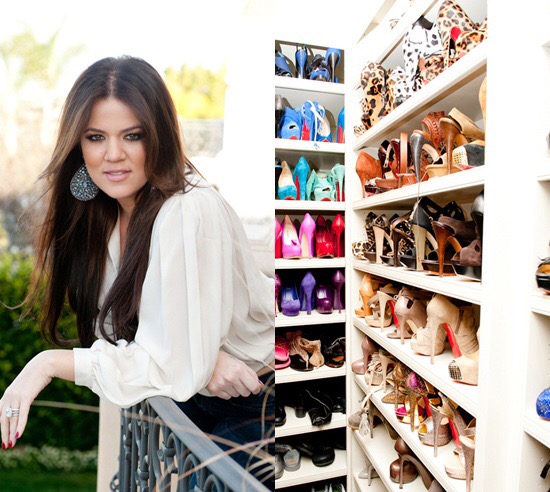 Above is Khloe Kardashian with part of her shoe collection. 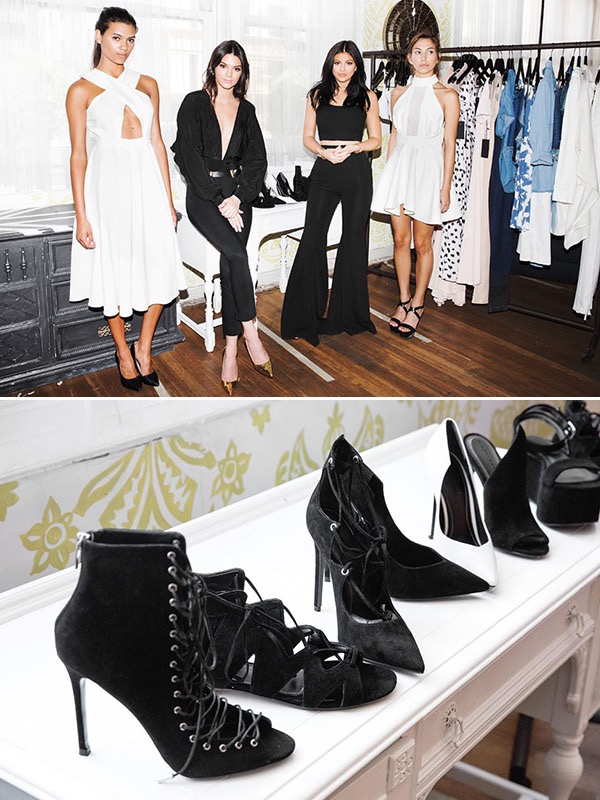 Kylie (18) & Kendall (21) Jenner are building their own empire with clothing lines and makeup lines. 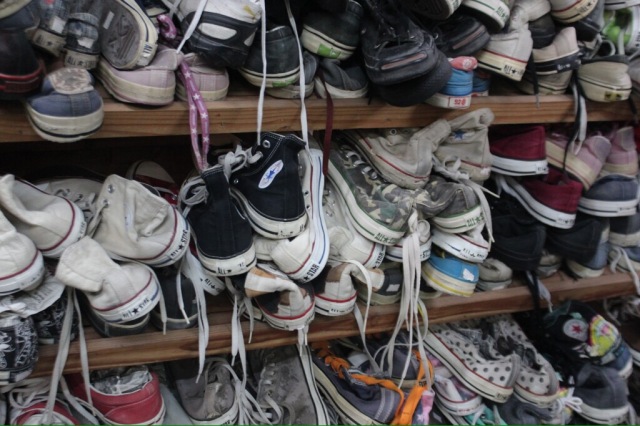 Above is someone’s Converse collection. 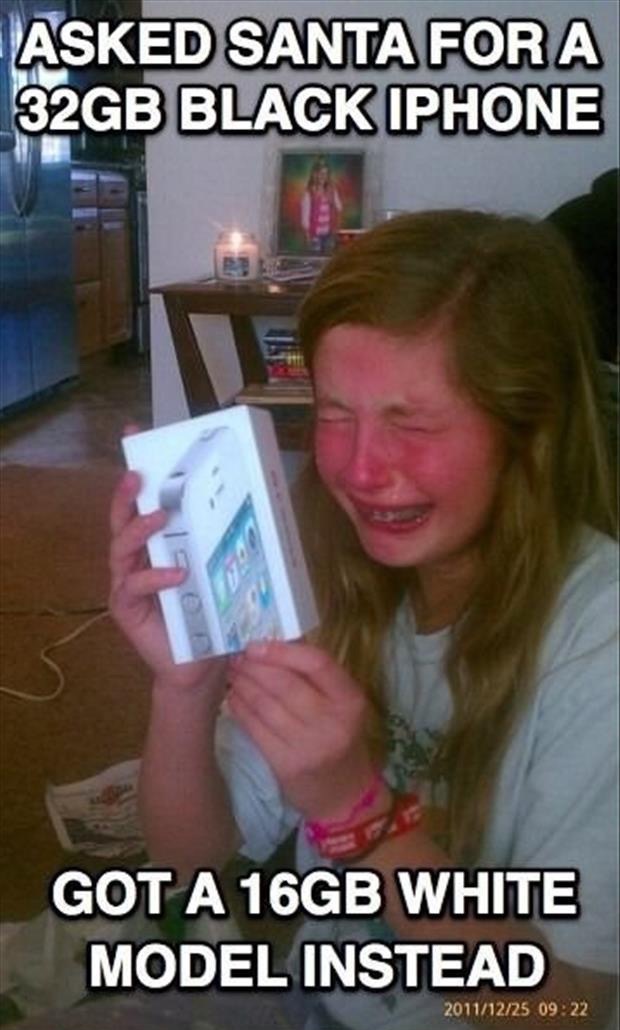 I somehow doubt the above meme is true, but it does send the message home about how we over indulge our children, and I could throw up some pictures of emaciated children from third world or war torn countries, but let’s take a look at Canada. 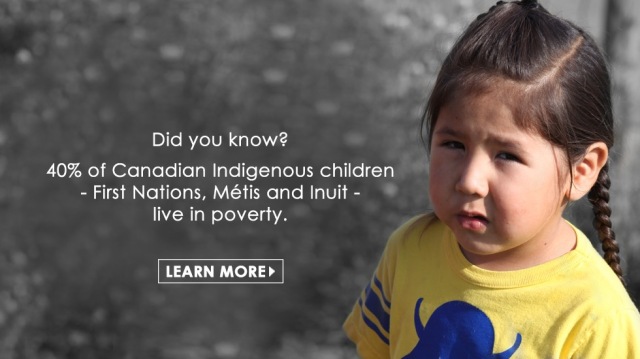 We criticize the wealthy for not giving more, but the thing is if we ourselves are living in excess of what we need & let’s say even want, as I believe it is normal to want nice things, but to have so much you need to find more storage space to keep it all in order, to me that is in excess.

Above are exaggerated examples, but does anyone even need 20 pairs of shoes, when some of our own neighbors in Canada may only own one pair. When children are going to bed hungry in our own country, this is an issue.

You don’t have to give a lot, just a little. My brother Stephen said one of the problems with charitable organizations like the Salvation Army is that we are glad to get rid of our “crap and throw aways “, but when it comes to our money, we don’t want to let go of it.  What little money we give won’t impact us as much as it will impact the life of another who has nothing.

I am really looking forward to 2017.  I am sure it will come with challenges, but 2016 has been a trying year for me, and out of great sorrow it has allowed me to see what matters most which is family, friends and all of our health. 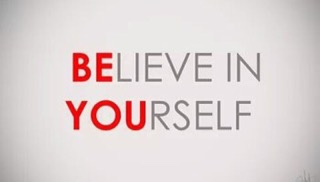 2017 will be the year I live with less, yet more. It is going to be a trip & I am very excited. I plan to live with more mindfulness & it is for sure something I will need to practice before I become good at it. 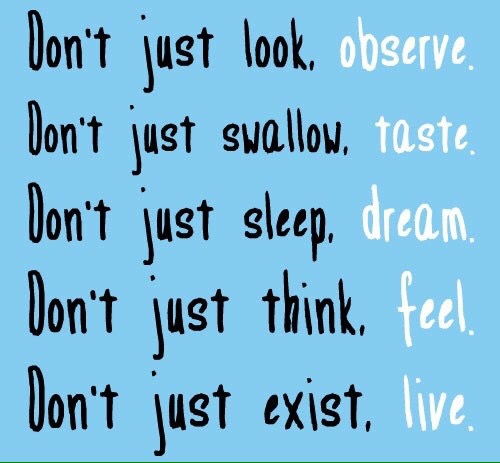 Life is a gift and it cannot be bought nor defined through appearances.  The one thing 2016 has taught me with almost losing my Dad is materials mean nothing.  It is just noise & stuff which ends up owning you.

Be kind my friends.