Sometimes life can kick you in the “bleep”(or use whatever word comes to your mind).  Some of you may have noticed I have been MIA. It has been a stressful two months for me with multiple changes & scares happening in my personal life. Mostly around my beloved Father who has had a rough couple of years with his health.  He had valve replacement surgery in late September, but the problem was he should have had it ten years ago. A valve should open up to the size of a quarter and his main aorta valve was as narrow as a pencil.  He barely had any energy and as he is an older gentleman (80 years!) we chalked it up to “old age”.  It was when he was diagnosed with pneumonia and after his lungs had healed, he was still having difficulty breathing with shortness of breath. Anyway… He finally had the surgery and initially he felt better, but two weeks ago he had a heart block and it nearly killed him.  The poor guy had to have CPR three times and once at home when the ambulance came to pick him up. Remember my Dad is 80!!!! 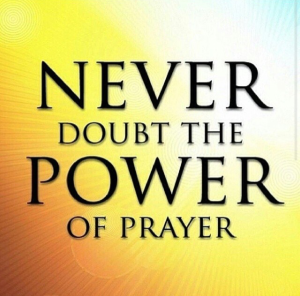 I have the above quote because my sister in law had called at the time the paramedics were busy working on my Dad, urging me to come home right away as she didn’t think he was going to make it.  My Dad has been kicked down so much with his health over the last decade; I was sure he didn’t have any fight left in him as he hasn’t had a chance since February 2016 to feel even mildly well. 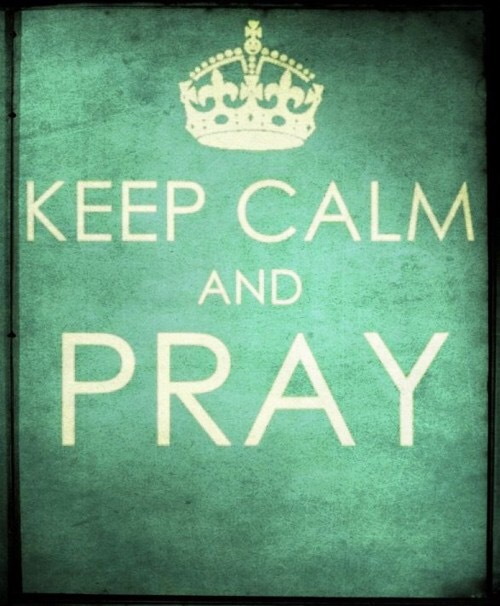 As soon as I was able to stop sobbing inconsolably as Brian raced me to the valley which is normally close to a two hour drive, I prayed. I also texted every friend I knew who would offer up a prayer and called a few friends.  I was not confident that he would pull through and could I complain to God if it was my Dad’s time to go. Not really…

My Dad with my brothers John Paul & Stephen before I was even in the process of being created!

Life can be crazy, as one moment we have a doctor saying my Dad had gone through a lot, should he require more CPR should they give him CPR?  Yes!!!!!  One moment he is on life support, unsure that he will be okay, an hour later he is sitting up in the ICU – off life support, breathing on his own, speaking and he will be receiving a heart pacer in the morning.

Yes, he is still recovering, but he is RECOVERING.  I say it is a miracle he survived…

Yet, in the past two months with all this stress, I have gone off the rails with my finances and with eating…. I joined Weight Watchers  in September and I have only lost eight pounds. Eating out and just not caring about the cost of groceries and buying some more expensive items I would not normally buy has left me draining my savings and still having some funds to pay off from Italy. 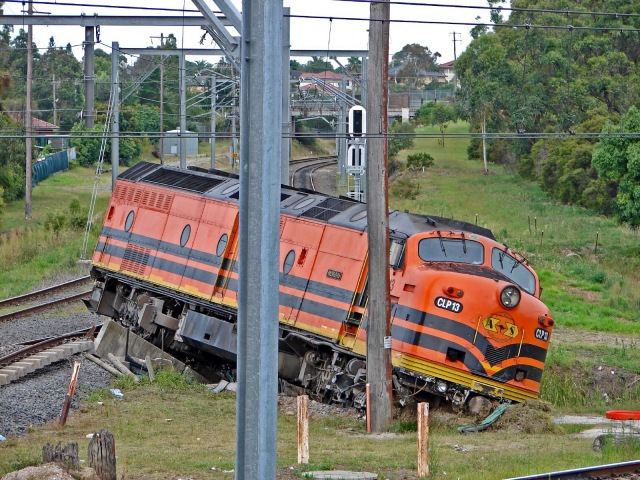 Family is most important to me and now living a healthy lifestyle so I can be strong for Brian (assuming we grow old together) is very important.  Health is wealth!

To fully experience life you need your health. You also need to not have debt holding you back from doing the things which are important to you. 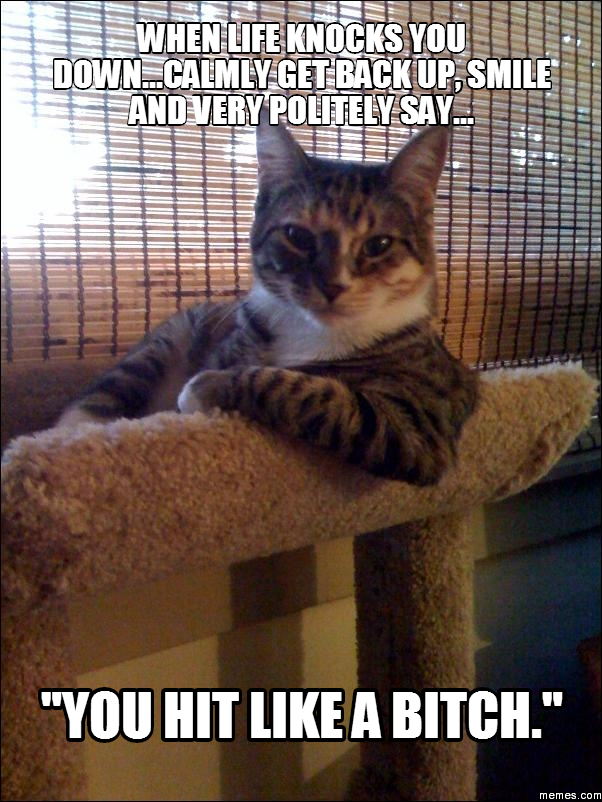 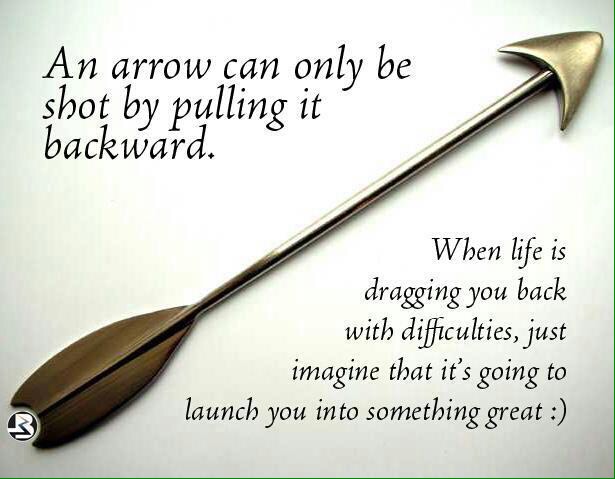 I cannot control what will happen to my Dad, but I realized with this scare what is really important, and that is God, family, friends and health.

I have failed on multiple counts in not spending money or completing my shopping ban (epic fail), but now I want to see my brother and his family in South Korea. My niece and nephew are growing up not knowing their Aunt very well and that makes me sad. 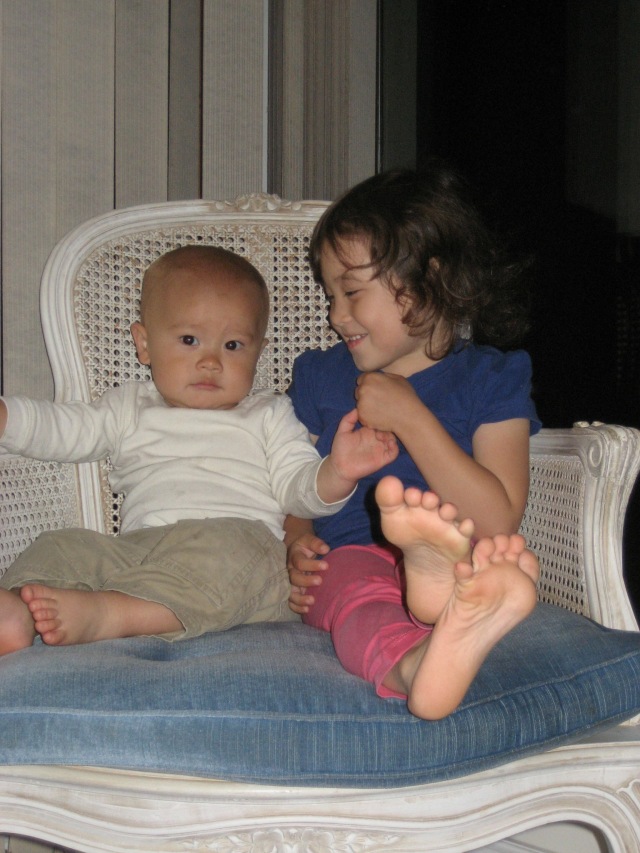 Hannah and Noah above! They are the cutest & much older now too.

Me with them above and me with my bros and Mom.

Yeah, having nice stuff is great, but what is the good of it if you cannot enjoy life because the stuff puts you in debt or you don’t have your health.

I plan to still write a bit more about my trip to Italy, but I am going to get back on track with my finances & financial advice. 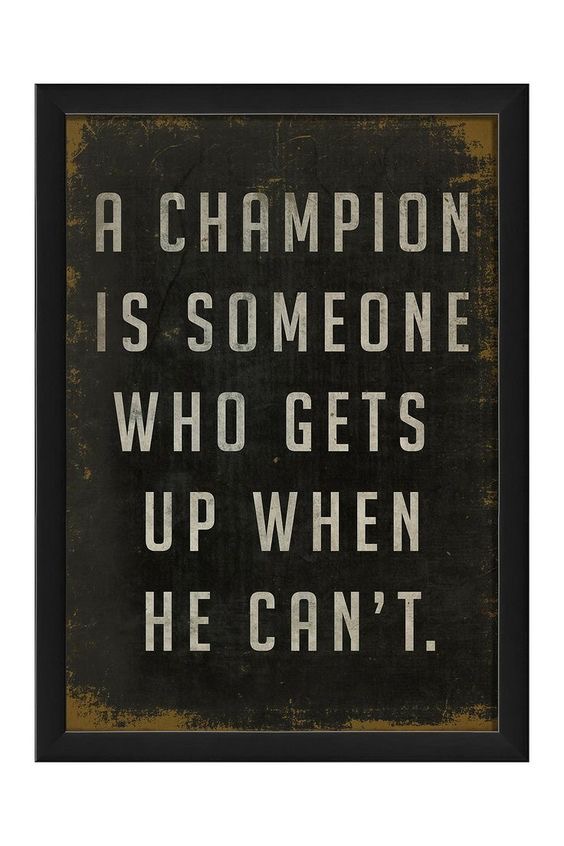 Don’t give up! When life knocks you down, get up and move forward. 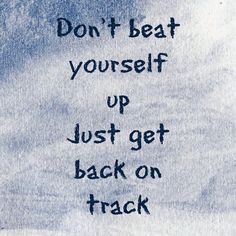