Let’s avoid the throat clearing and get straight to the point. I have been fabulously failing at sticking to my shopping ban rules for both February and March.

I feel like I am at confession and I feel rather ashamed for failing so fantastically. Where do I start? Let’s start with my kitty crazed obsession for silly T-shirt’s with “cat-tastic” expressions. I will not go into details and just post the evidence in order of purchase. 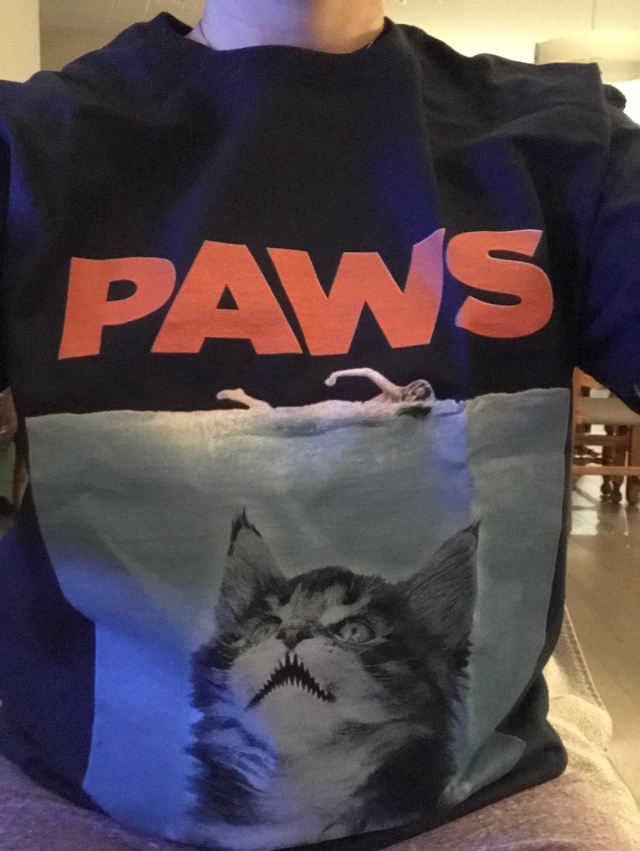 And last, but not least this one because I am getting married this June!

No need to comment. I know, I have a problem and it needs to stop. So, I failed with the no clothing purchasing unless for the wedding, I guess the one above could count as a wedding purchase….

In hopes of finding some inexpensive items I could use for my wedding day I went to a second hand store, Value Village, and I didn’t find anything wedding related, but I did find two sweaters which were like new. I know, I didn’t need them but I wanted them.

So, what is the above picture about as it certainly isn’t me, but is relevant to a purchase I most recently made. I “wanted” some new sneakers for walking but I also wanted something which was fair trade and ethically made. What a conundrum to be a shopaholic and care about the environment, they really don’t go together, I know… So, I bought a pair of Veja sneakers like the ones Meghan Markle is wearing. All the materials used to make the sneakers are sustainable and ethically sourced and well, I didn’t need them, but I got them anyway. Fail…

I have also failed at the brown bagging my lunches as I have been as lazy as a drunken slug. I haven’t bought lunches every day, but I have probably been averaging two bought lunches per week.

Above is one of my purchased lunches from my work’s cafeteria; it is a chickpea curry with lots of cilantro. At least I am making healthy choices right?

February was a very stressful month for both myself and Brian, and the weather was less than nice. Recently a Sushi restaurant opened near our building. The below has been happening a lot aka “take out”.

Do, I need an intervention? You tell me! Last week I felt a bit down and went into a local shop which carries fair trade products and locally made goods. So, the below also happened…. 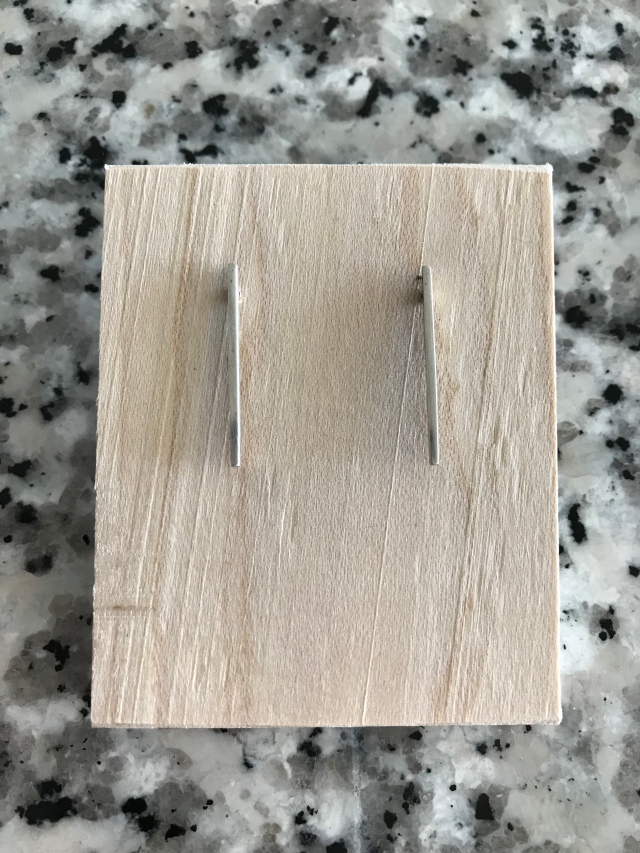 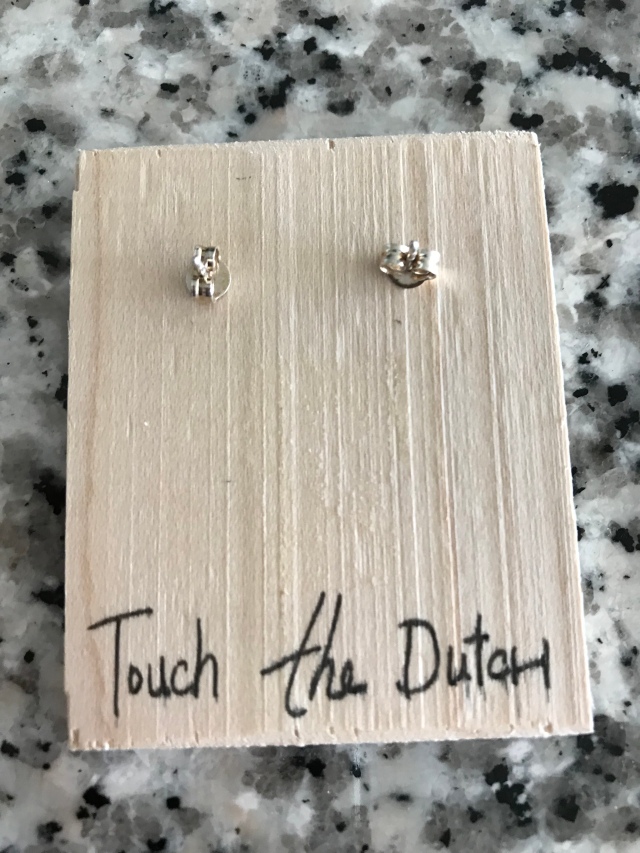 Not including the mirror which is an inherited antique; I also bought hygiene products I didn’t need to replace yet, but they are made in my own province of Nova Scotia (smiley face).

I promised to share every dirty detail and I think that is about it….

I am hitting the reset button as I have been actually doing the opposite of what I had intentionally planned and apparently the threat of public humiliation doesn’t inspire me to behave. 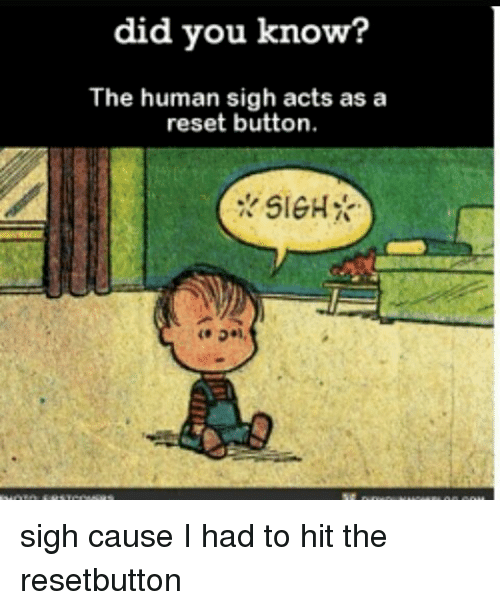 Let’s see what April 2018 brings… As February and March were really hard months this year, but no excuses… I know I am abundantly blessed and I was trying to soothe my soul with some good old fashioned retail therapy. Le sigh…